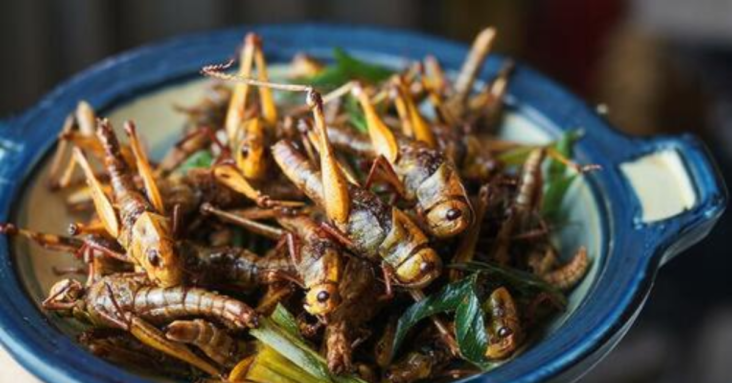 A major supermarket chain in the UK is finalising plans to stock insects on its shelves and market them as a cheap food source for people struggling to afford to feed their families amid soaring inflation and the cost of living crisis.

The Daily Mail reports that Aldi is considering stocking ‘edible’ bugs and providing recipe kits for parents to prepare worms and crickets for their hungry children.

Potential products in the range include ‘sustainable’ cricket burgers, as well as ‘nuggets’ and ‘mince’.

Just when you thought this couldn’t get any more more dystopian, the supermarket is involved with a TV game show in which insect ‘farmers’ will pitch the bugs as the ‘next big thing’ for Aldi, according to the report.

One of the contestants, Aaron Thomas, commented, “We’re on a mission to change perceptions of insects as food; they’re one of the most sustainable protein sources in the world.”

Thomas further claims that crickets contain more protein than beef adding “We want to take bug consumption mainstream. If we’re able to get in front of Aldi’s audience, that would be an amazing opportunity.”

The move is the latest in a growing trend of pushing bug eating on the masses as a way of ‘saving the planet’.

In addition to crickets, worms and maggots are also big in Europe.

There are even proposals to feed them to school kids:

How about a weed side salad? And why not wash down your worm food with a tall refreshing glass of sewage?

in 2020, the World Economic Forum published two articles on its website which explored how people could be conditioned to get used to the idea of eating weeds, bugs and drinking sewage water in order to reduce CO2 emissions.

A separate article published on the WEF website outlined how people can be conditioned to enjoy consuming ‘food’ which on the surface sounds disgusting.

The ‘Great Reset’ is about enacting a drastic reduction in living standards for the plebs which will force them to put bugs, weeds and sewage on the menu while the Davos elites continue to feast on the finest cuisine in their ivory towers.

Will you eat the bugs? 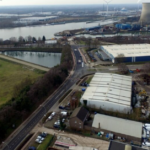 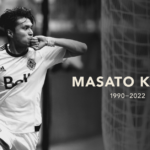