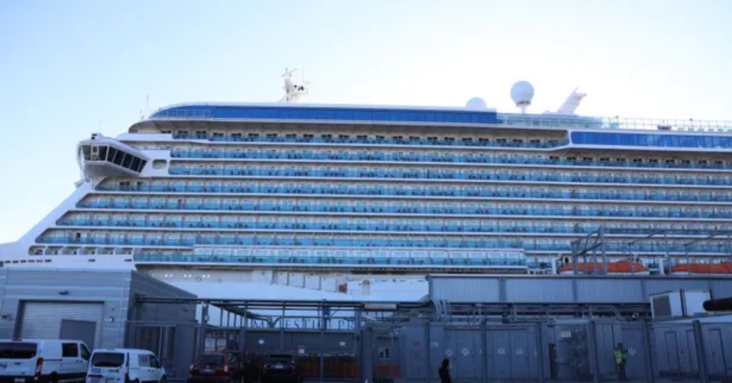 The Majestic Princess cruise ship – carrying about 800 Covid-19 positive passengers – has docked in Sydney and passengers have disembarked in the city.

The ship docked at Circular Quay early Saturday morning, having sailed from New Zealand. It will depart Sydney for Melbourne on Saturday afternoon.

The docking of the ship has raised the spectre of the arrival in Sydney of the Ruby Princess in March 2020 – early in Australia’s pandemic – which was ultimately linked to 28 deaths and more than 600 infections, sparking a NSW government special commission of inquiry and a class action case against the operator.

About 4,600 passengers and crew were aboard the Majestic Princess when it docked in Sydney early on Saturday.

Operator Princess Cruises said virus patients had been isolating and every passenger had been given a rapid antigen test in the 24 hours before arrival.

Guests who tested positive and chose to stay on the ship were required to isolate for at least five days.

While people with Covid are currently not required to isolate in Australian jurisdictions, it is recommended they stay home while unwell.

Marguerite Fitzgerald, who is president of the Majestic Princess’s parent company, Carnival Australia, said all cases were asymptomatic or mildly symptomatic and they had been warned to stay away from public transport.

“Much of this has been in planning for months,” she said. “We always knew that there was a risk that at some point we were going to see a surge in community transmission and that we would then see that on ship.”

Fitzgerald rejected comparisons between the current circumstances and the arrival of the Ruby Princess.

“That is nearly three years ago and, since then, we as a community have learned a lot, a lot more about Covid,” she said.

“We’ve learned what works to help mitigate transmission, we’ve learnt how to keep our vulnerable people safe and it is no different in the cruise industry.”

One passenger disembarking told the ABC the ship’s crew had handled the outbreak onboard carefully.

“It was scary because we heard about it, but of course we tested negative, and the Majestic Princess were really good with the protocols. [We] wore masks for these last seven days and we were very careful when we went ashore.”

The home affairs minister, Clare O’Neil, said NSW Health was the “lead agency for managing how they are going to assist the passengers and deal with disembarkation on a case-by-case basis”.

“I would say that there regular protocols and plays that have arisen out of the Ruby Princess,” O’Neil said.

NSW Health assessed the Covid risk level for the Majestic Princess as “Tier 3” which indicated a high level of transmission. Such “high impact” vessels have “a lot of cases on board (100 or more positive cases per 1,000 people) and/or the vessel is unable to maintain critical services due to staffing or resource shortages”.

The outbreak comes after a surge in case numbers across Australia over the past week – an anticipated “fourth wave” – prompting Queensland to ask residents to mask up in health facilities, indoors and on public transport. 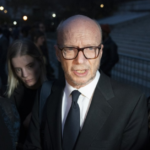 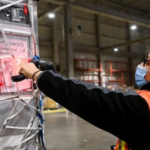