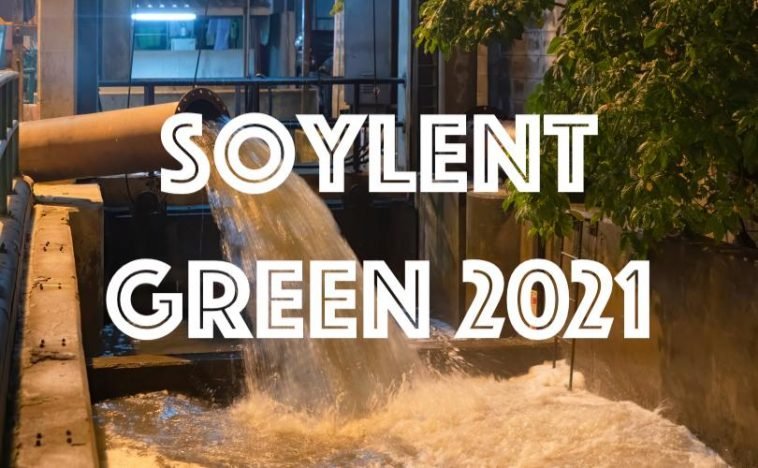 Could These Policies of Liquifying Dead People Spread The BioHazard Waste from The Vaccinated?

Soylent Green 2021 where we spread the biohazard waste of the vaccinated people into our crops?

The bill, Senate Bill 228, authorizes a practice called alkaline hydrolysis, or “water cremation,” which liquifies the human body using a mixture of water, heat, and chemical agents, leaving only bones behind. The liquid is then dumped into the sewage system or boiled off, and bones can be crushed and deposited in an urn.

The Republican-led Senate passed the legislation without debate on Tuesday over the objection of the Catholic bishops of Wisconsin.

“Catholic teaching is centered on the life and dignity of the human person because each person is created in the image and likeness of God,” Kim Vercauteren, executive director of the Wisconsin Catholic Conference, wrote to the senate health committee. “The heart, mind, flesh, and bones of a human person are all elements of a unique creation, down to the DNA, which must be honored even after death.”

“Our concern is that with alkaline hydrolysis, remains are washed into a wastewater system as though the body created by God never existed,” Vercauteren added. “Wastewater does not honor the sacredness of the body, nor does it allow the grieving to honor the dead after disposition.”

Sen. Patrick Testin, R-Stevens Point, who sponsored SB 228, argued for the measure as a means to promote “consumer choice.” At a hearing for the bill, he saidthat “Wisconsin funeral directors are receiving more and more requests for flameless or water cremation.” “I believe in allowing consumers choices. And if a consumer chooses flameless cremation, I would like to empower Wisconsin funeral directors the means to fulfill that choice,” Testin said.

Catholic leaders have sternly rejected that reasoning. “Respect and reverence for human bodies must not be sacrificed for a cheaper, quicker disposition,” the Texas Catholic Conference of Bishops said two years ago, after attempts to authorize alkaline hydrolysis were introduced in the Lone Star State.

“We must treat the remains of all human beings, no matter how long they lived or how they died, with dignity, charity, and respect. Chemical digestion of the human body fails to follow this simple principle,” the bishops said, likening the practice to dumping aborted babies down drains.

Clergymen across the United States have similarly spoken out against “water cremation” and other “alternative” disposition methods, including in Missouri, Ohio, and Washington. Around 20 states nevertheless have approved alkaline hydrolysis in recent years.

According to the Cremation Association of North America (CANA), the practice involves a pressurized vat that typically can hold around 100 gallons of liquid. Deceased people placed in the chamber can be heated at up to 302 degrees and bathed in lye, an industrial chemical agent used as a drain cleaner, to induce rapid decomposition.

The full process of alkaline hydrolysis takes between three to 16 hours, ultimately producing a “sterile” liquid devoid of tissue and DNA. “In some cases, the water is diverted and used for fertilizer because of the potassium and sodium content,” CANA said.

Proponents of alkaline hydrolysis claim that it is “greener” than traditional cremation, with fewer carbon emissions, arguments that the Wisconsin Catholic Conference has dismissed as well. “The practice can use anywhere from 100 to 300 gallons of water and can influence pH levels in the water supply,” Vercauteren said. “We question whether a process that alters the chemical composition of large amounts of clean water … is good stewardship.”

The Catholic Church emphasizes burial of bodies but has softened its stance on traditional cremation since the 1960s, permitting cremation “unless this is chosen for reasons which are contrary to Christian teaching.” Human remains must be buried in cemeteries, entombed in a mausoleum, or inurned, and may not be scattered, the Church holds. 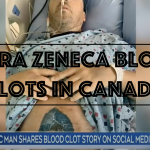