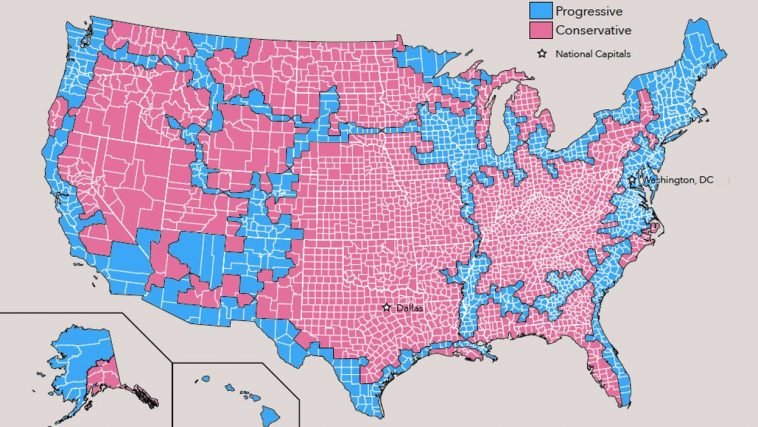 The political divide in the United States is at an all time high. And some red counties in blue states want to break off to become their own states. The divide between conservative values and liberal values, over issues like abortion, immigration, and gun control are fueling what’s called state partition proposals. But is this possible? And will the new country of Cascadia be formed? Or are we headed to another American Civil War?

Home » child trafficking » Is the US Breaking Apart? | Why Some Conservatives Want to Form New States