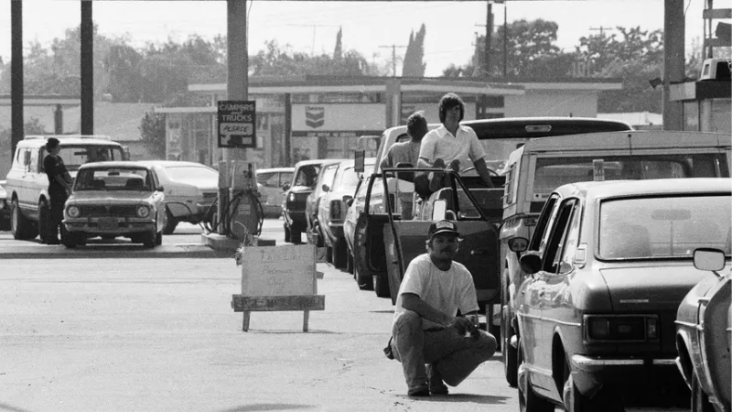 While Americans are reeling from sticker shock at the gas pump, the diesel market is in its worst crisis since the 1970s, analysts say.

The commodity fuels much of the economy, including big-rig trucks, farm equipment and industrial machinery. Prices hit a record $5.56 per gallon in the US, up 76.5% from a year ago.

“The markets are telling us there’s a shortage,” Jim Mitchell, Refinitiv’s head of Americas oil analysts, told Insider. “This is a tailwind for inflation. We’re demanding more diesel than anyone can supply.”

And in New York, the situation is so dire that refinery and fuel magnate John Catsimatidis told Bloomberg, “I wouldn’t be surprised to see diesel being rationed on the East Coast this summer.”

Conditions are worse around the world. In Europe, diesel prices have soared 88%. The International Energy Agency said Thursday that global stockpiles of refined oil, including diesel, have fallen to extremely low levels, and shortages are already limiting transportation across various African nations as well as Yemen, Sri Lanka, and Mexico.

“There’s been significant demand due to economies opening up domestically and globally,” Rob Thummell, managing director at Tortoise Capital, told Insider. “With supply not being able to keep up with the big demand, we haven’t seen anything like this in decades, since the [19]70s.”

Back then, motorists formed long lines at gas stations to fill up on designated days, as strict rationing was used in response to OPEC’s oil embargo. Refinitiv’s Mitchell doesn’t anticipate the government ordering fuel rationing now, but he noted high prices are one way the market is easing demand.

On the supply side, some refineries were shut down when demand was lower, meaning that even when oil companies pump more crude, the remaining refineries can’t churn out more diesel at the same pace.

What’s more, certain diesel-making regions such as California have been working to convert refineries into biodiesel hubs, which is “fantastic for the future but poses a problem for right now,” according to Mitchell.

US diesel supplies are also going overseas, including to places like Mexico, Colombia, Brazil, Ecuador, he added.

The war in Ukraine is also tightening diesel availability, Thummell explained, since Russian refiners aren’t pushing supplies into the European market due to bans and self-sanctioning. According to Vortexa data compiled by Bloomberg, Russia’s Baltic and Black Sea ports moved 3.32 million tons of diesel in April, down 14% from February.

Diesel now costs so much it’s hitting demand, which Mitchell calls “price rationing.” That could help ease prices. “But unfortunately that also corresponds with heading into a recession.”

The end of the Ukraine war could also cool prices. But if the EU imposes an embargo on Russian oil, the diesel crisis might linger or worsen, with repercussions that could span every industry.

“We’re looking at at least two years of higher food prices via farming, and limited refining capacities in the world and the US,” Mitchell said. “And we’re still demanding more diesel than anyone can supply.” 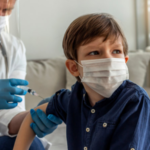 Home » World » If you think gas prices are bad, diesel is in its worst crisis since the 1970s and has even raised fears of localized rationing