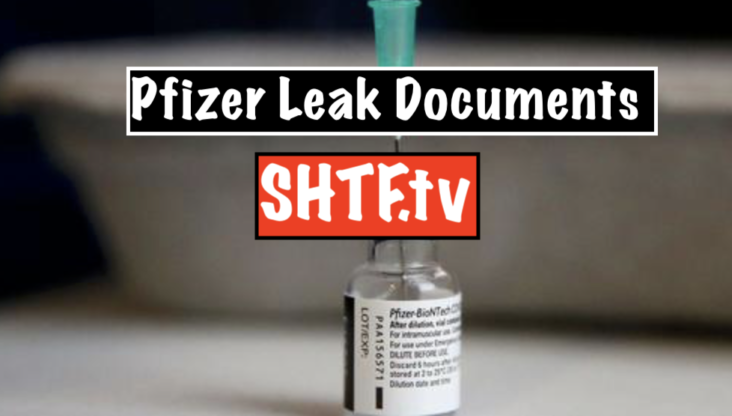 Pfizer claims that a “soon-to-be-former employee” uploaded more than 12,000 files – including “scores” with confidential information – to her personal Google Drive account and other personal devices, a lawsuit from the company claims.

The company has accused Chun Xiao Li (“Li”) and five potential co-defendants of corporate espionage, saying Li “decided to leave Pfizer for a competitor believed to be Xenocor, Inc.”

Had Ms. Li left Pfizer honorably, she would not be named in this Complaint. But she made a different choice: on her way out the door, she transferred onto personal accounts and devices over 12,000 files, scores of which contain Pfizer confidential and trade-secret information, and tried covering her tracks repeatedly.

She went so far as to provide Pfizer’s security team a decoy laptop, leading Pfizer to believe it was the one she used to download the 12,000 files from her Google Drive account. Forensic analyses confirmed it was not, and Ms. Li (or somebody else, including potentially DOES 1-5) likely remains in possession of the actual computer that contains those 12,000 files.

The lawsuit seeks a temporary restraining order to prevent Li from using, disclosing, transmitting or altering any confidential information she stole, per Bloomberg Law.

Li’s tenure with Pfizer began in 2006 at their Global Product Development Group in China, before transferring to the company’s La Jolla, California campus in 2016. She had signed a confidentiality agreement as part of her employment.

Her alleged theft was first detected as part of routine tracking of employee activity on company devices in October, when she transferred 12,000 files from her Pfizer laptop, per the complaint.

Read the complaint below: 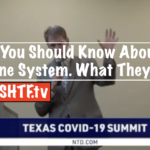 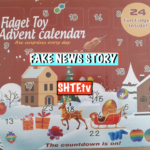