Hull University rules out sale of former student halls in Cottingham to the Home Office to house more than 1,000 asylum seekers

An MP and councillor have welcomed the University of Hull’s decision not to sell former halls of residence to the Home Office to house asylumseekers, following protests.

The decision over The Lawns and Ferens Hall followed a march in the village of Cottingham on Saturday and came ahead of a planned demonstration by right-wing groups in Hull this weekend.

Cottingham councillor Ros Jump said villagers had been “frightened” by the “sheer scale” of the plans to house more than 1,000 males, as a cheaper alternative to putting them up in hotels.

Former students’ halls Thwaite Hall in Thwaite Street in the village have been used to house up to 200 asylumseekers since last June. 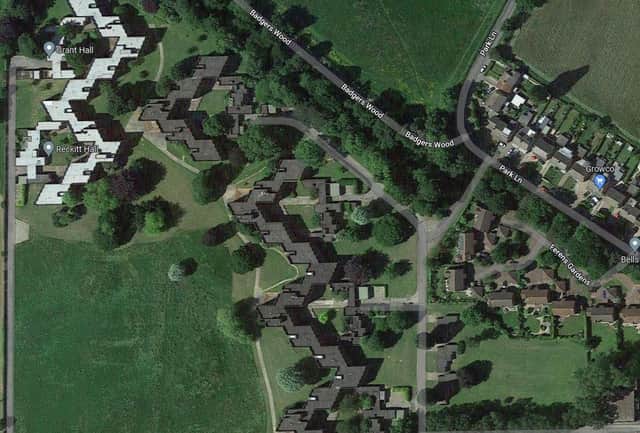 Coun Jump said there had been a “morass of misinformation” and also fears that the presence of groups of foreigners “would spell trouble – which is such a shame”.

She said: “The University was getting some extremely bad press that they didn’t want – bearing in mind they are just taking on new students. Ordinary people in Cottingham turned out to the meetings and the march and they (the University) realised it wasn’t all about rabid objectors. We have a lot of ex University professors and staff living in Cottingham.”

Mr Davis said: “I’m delighted – it will give constituents peace of mind. It may make the Home Office a little more careful in future.

“The irony of it is that Thwaite Hall gave us one of the arguments against it when 30 of the men disappeared, they were Albanians and couldn’t be traced.

The Lawns was last used as student accommodation in 2019 and was put up for sale in 2021. It once housed up to 800 students and covers a 30-acre site on the edge of Cottingham.

“We have listened closely to the feedback from the community and, following constructive conversations with members of the community, regional MPs, the Police, the NHS, local authorities and other key stakeholders, we have taken this decision based on the concerns which have been raised.

“At its heart, the University is committed to playing a positive role in the community and it is crucial that we listen and respond to the needs of local people.

“While the University still intends to sell the property, we will continue to engage with key stakeholders in the region to determine a financially viable alternative for The Lawns and Ferens Hall that reflects the communities’ priorities.” 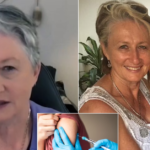 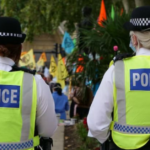 Home » World » Hull University rules out sale of former student halls in Cottingham to the Home Office to house more than 1,000 asylum seekers