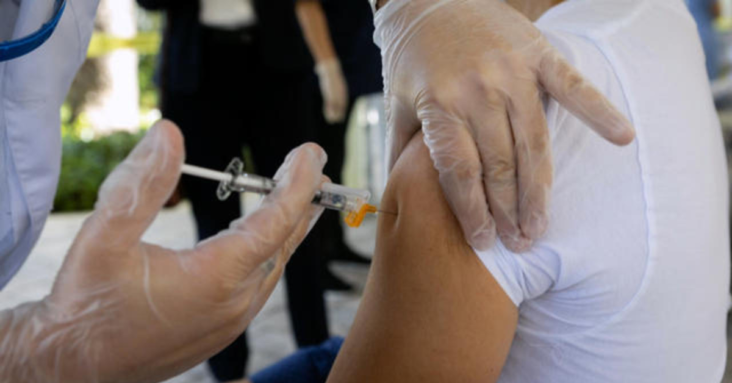 🇺🇸💉@COVID19Up: Florida Governor Ron DeSantis over the weekend told  an assembly that the state plans to hold vaccine manufacturers “accountable” for alleged severe side effects and injuries from COVID-19 mRNA injections.

DeSantis made the remarks “at a Republican Party of Florida event on Saturday at the Florida Governors Mansion,” American Greatness reported on Monday (Dec. 5).

The governor told the assembly that the state of Florida would move to “hold these [vaccine] manufacturers accountable for this mRNA [shot] because they said there were no side effects and we know that there have been a lot.”

“We did a study in Florida and we saw an 86 percent increase in cardiac related activity in people ages 18 to 39 from mRNA shots and so we’re going to be doing some stuff to bring accountability there,” the governor said.

“This is something that we’re going to lead on in Florida,” DeSantis told the group, “so we’re going to have, probably, some announcements in the next three or for weeks on that.” 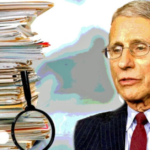 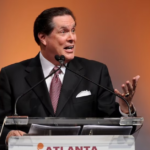