“A former Washington State University football coach is seeking $25 million from the university for wrongful termination after he was fired last year for refusing to get vaccinated against COVID-19, The Seattle Times reported  Tuesday.

A tort claim was filed April 27 on behalf of Nick Rolovich with the state’s risk management office. Filing a claim is a prerequisite to filing a lawsuit against a state agency.

There’s a 60-day waiting period between when a claim is filed and when the claimant can file a lawsuit. As of Wednesday, a spokesperson for Attorney General Bob Ferguson said no suit had been filed, according to The Washington Post .

Now we know who Fauci REALLY is.

“Compassion for animals is intimately associated with goodness of character, and it may be confidently asserted that he who is cruel to animals cannot be a good man.” 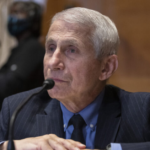 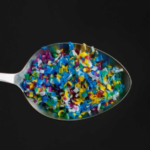