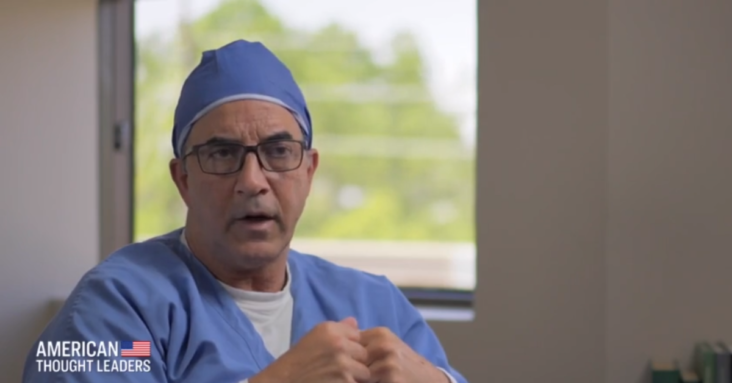 Dr. Richard Urso: We Know Why There's an Explosion of Disease

“A normal vaccine stays in the arm…a large majority of the lipid nanoparticle (LNP) does not stay in the arm; in fact, we now know that a large part of it goes into the lymph node…and is still making spike protein 60 days later. That’s a wonderful study from Cell … This is called pharmacokinetics — that should have been looked at well before this product came out.

The spike as we know is actually being found up to 15 months later in monocytes and other cells. It’s not being degraded. This is a big deal, people should know these things. It’s blocking p53—the guardian of the genome. It’s also messing with microRNA-27a (miR-27a), which causes upticks in colon cancers cells…It interferes with BRCA, the breast cancer gene…It’s messing with Toll-like receptor 7 (TLR7) and 8 (TLR8)…Those are important for immune surveillance for viruses, so we’re going to see this huge uptick in all the viruses that lay dormant in our bodies.

We saw last quarter of last year an 82% rise in deaths (ages 25-44), so there’s a lot of data out there that’s very, very troubling…This LNP mRNA platform, I don’t care what you attach it to, it is always going to travel everywhere…that’s why you see the distribution of disorders…the vaccines affect so many different organ systems because it distributes everywhere” 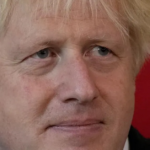 Home » covid » Dr. Richard Urso: We Know Why There’s an Explosion of Disease