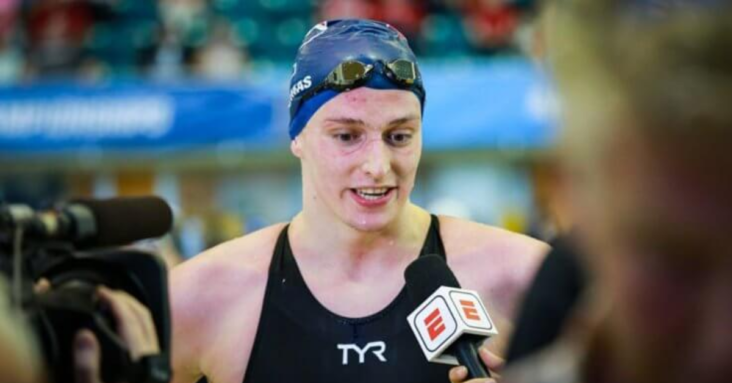 Doctors have confirmed that trans swimmer Lia Thomas does have an unfair advantage over the biological women she swims against even after taking testosterone suppressants.

In an interview with The New York Times on Monday, a Mayo Clinic doctor and an international physiologist who consults on the sports both confirmed Thomas’s advantage is inescapable.

‘There are social aspects to sport, but physiology and biology underpin it. Testosterone is the 800-pound gorilla,’ Michael J. Joyner, the Mayo Clinic doctor, said.

Even though Thomas took testosterone suppressants – which are required by the N.C.A.A. – she still has an unfair advantage over the biological females she swims against.

‘Lia Thomas is the manifestation of the scientific evidence. The reduction in testosterone did not remove her biological advantage,’ Dr. Ross Tucker, a sports physiologist added.

Their comments confirm the fears of Lia’s competitors, who were literally blown out of the water after she started transitioning from male to female when she was 19.

She has since soared to the top of the women’s league tables, whereas she was unheard of as a male athlete.

The swimmer’s teammates at Princeton have anonymously fought to have her excluded from the category.

They are too frightened to speak publicly about the issue for fear of being kicked off he team or lampooned by LGBTQ activism.

Lia, 22, has rarely spoken about the row but in a recent interview with Sports Illustrated, she defended her position saying: ‘I am a woman, just like anybody else on the team. I’ve always viewed myself as just a swimmer.

‘I get into the water every day and do my best,’ Thomas said.

In the Times article, one of the teammates revealed she had been rejected from a social eating club at Princeton because she had branded ‘transphobic’ for questioning Lia’s place in the sport. 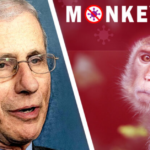 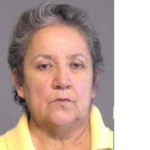