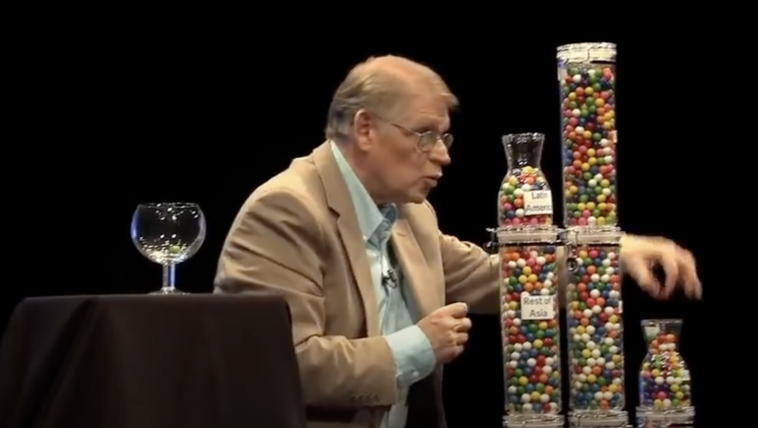 Presented by author/journalist: Roy Beck – Numbers USA http://www.NumbersUSA.org​ …Global humanitarian reasons for current U.S. immigration are tested in this updated version of Roy Beck’s colorful presentation of data from the World Bank and U.S. Census Bureau. The 1996 version has been one of the most viewed policy presentations on the internet. From 2000 to 2009, the United States granted on average 1,003,741 green cards per year, according to DHS. Statistics. From 2000 to 2013, the U.S. granted an average of 1,008,404 green cards per year.
Using the World Bank’s measure of poverty, in 2010 the Population Reference Bureau estimated the percentage of each country’s population who lived on less than $2 a day.
The United States tends to bring in immigrants from the better off poor of the world instead of those living in extreme poverty, as measured by per capita GDP data from the World Bank. Academic works on international migration trends demonstrate that the “poorest of the poor” cannot afford to migrate and poorer countries tend to lose their better educated and more prosperous citizens to the developed world.
According to DHS, the largest share of people living in the United States in 2009 who had been born in another country was from Mexico, 29.3 percent of the total foreign-born population. The second largest group was from China, 5.5%
In 2009, the number of people living in countries with average incomes below Mexico’s was approximately 5.6 billion, according to the World Bank measure of per capita GDP.
According to the Population Reference Bureau, 80.8 million births in 2009 were in “less developed regions.”