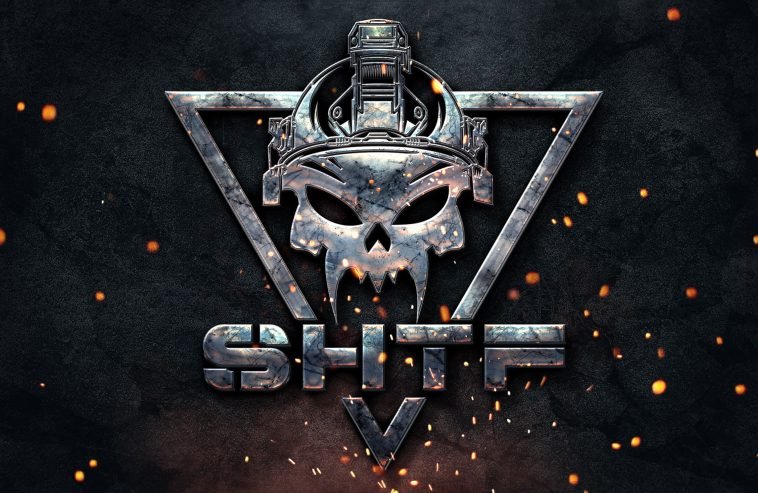 For the New World Order, a world government is just the beginning. Once in place they can engage their plan to exterminate 80% of the world’s population, while enabling the “elites” to live forever with the aid of advanced technology. For the first time, crusading filmmaker ALEX JONES reveals their secret plan for humanity’s extermination: Operation ENDGAME.

Never before has a documentary assembled all the pieces of the globalists’ dark agenda. Endgame’s compelling look at past atrocities committed by those attempting to steer the future delivers information that the controlling media has meticulously censored for over 60 years. It fully reveals the elite’s program to dominate the earth and carry out the wicked plan in all of human history.

Endgame is not conspiracy theory, it is documented fact in the elite’s own words.

Supertrooper95
13 days ago
I am saddened that you put all this information out for free, and people still won’t even listen. I saw this years ago, and watched it a month ago, and it’s RIDICULOUSLY ACCURATE, but I’m not doubting and never have, and you deserve much more reward for the work you do. I’ll be buying a copy soon if they’re available, and probably any other movies you put out for sale, thank you everyone that is awake, and thank you Alex and associates for sharing the info and helping others see.

HocusCadabra
a month ago
Now, i can see justice in what happened to Maharushie…. when you carry the water for Skull and Crossbones, pretending to be some staunch conservative, leading millions to support the Bushes…. He was given a great Gift from God, and he squandered it, heralding for the filth of Transnational Banking…..

Dabasir
2 months ago
The lesson here is to become powerful. You don’t have to be powerful enough to change the world, just powerful enough to make sure these clowns don’t change you! If you are looking for things that you personally can do to reduce the influence of the powerful, and at the same time increase your own, go to http://thoughtsonfreedom.xyz for a list of them.

SiriusChelsea
4 months ago
You missed out the part where Chiang Kai SHIT killed countless people in Taiwan and he and his government are just the same as Mao’s (yes, he should be on the list with Hitler and Mao, etc.), only on a smaller scale. His and his son’s corpses are still on display, just like Mao’s. Just because they call themselves ‘nationalists’, doesn’t mean they’re good. The remnants of Chiang’s party today are licking Xi’s ass, and they’re the reason why Taiwan’s still fucked up today, calling ourselves the zombie ‘Republic of China’, and being probably the only place in the world that is eligible to declare itself a country but wouldn’t. Other than that, I enjoyed the documentary.