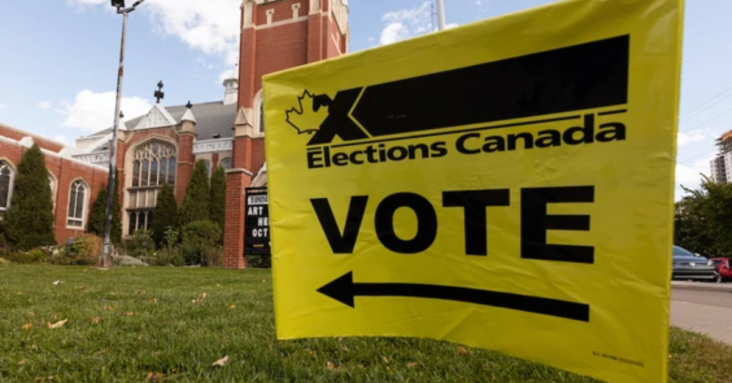 Last week the chief electoral officer of Canada, Stéphane Perrault, recommended that Canadian federal election law ought to be changed to allow for the deregistration of political parties deemed “hateful.” This was merely one of several recommendations in a statutory report designed to allow the CEO to recommend desirable legal updates, but on its face it would appear to be the most controversial and banana-republic-flavoured.

Yet Perreault’s bright idea for a priori curtailing of the electoral menu didn’t get much attention in subsequent media reports: if you read the Canadian Press’s day-one story on Perrault’s report, for example, your eye might have easily sped past the whole “outlaw bad political parties” thing.

It falls to me to urge Canadian voters to read Section 4.3 of Perrault’s report, which is certainly very instructive. Perrault offers a short list of publicly provided benefits to political parties that can stay afloat at the humble level of 250 members and at least one candidate: they can issue tax receipts, receive free broadcasting time (“Grandpa, what’s broadcasting?”), and of course have their name appear on ballots. Perrault then says “In recent years, parties and candidates involved in the dissemination of hatred against particular communities have attracted attention from the media, the public and political actors.”

Here is where, in a report that didn’t have an idiosyncratic brainstormy nature throughout its entire text, you might expect to find an itemized list of “parties and candidates” that were found guilty of disseminating hatred, which, of course, is already illegal per se in this country. You might also expect these to be federal parties and candidates, since only federal elections are within Mr. Perrault’s purview. There are certainly some high-profile cases of nutjob political candidates getting into legal trouble, and in a few cases these have involved legal findings of hatred. But these problem candidates have often run for office at the municipal level, or as independents. The founder of the Canadian Nationalist Party is facing a fall trial for unlawful promotion of hatred, but the CNP was deregistered this spring for falling below the 250-member cutoff anyhow. (The system works!)

In other words, if the chief electoral officer had gone to the trouble of supporting his quippy observation with pertinent evidence, it is not at all clear where he might find it. Nevertheless, Perrault observes that “When a party has as one of its primary purposes the promotion of hatred against a targeted group, there is at present no ground for barring the party’s registration, or requiring the party’s deregistration, under the Act.” Again, any group which had Criminal Code hate speech as its “primary purpose” would already be ipso facto illegal. Perrault seems concerned that he lacks a separate, independent authority to decide which political parties are safe to vote for.

Which makes it a little surprising that he immediately disavows any such intention. To the great relief of the reader, Perrault insists that “It is not appropriate for the CEO (or the Commissioner of Canada Elections) to have a role in choosing which political parties are registered based on their political views, even when those views may be hateful. The CEO should remain strictly impartial in the administration of elections and the enforcement of the act, and it is therefore proper that the act not provide an election administrator any scope to make judgments about the positions of political entities in determining whether or not to register them.”

Here we reach a moment that will serve as a useful test: if you follow Canadian politics closely you will already know what is coming next. It’s obviously not appropriate for governments to have the power to abolish rival parties; the chief electoral officer dare not do it; so who will save us? Gold star if your answer was “The courts!” “(E)lectors,” Perreault dreamcasts, “could be given the authority to apply to a court when there is reason to believe that an organization seeking party registration, or that is already registered, has as one of its primary purposes the promotion of hatred against an identifiable group.”

Again, if any citizen of Canada finds a piece of criminal hate literature lying around on the streets, he is already free to take it to the police and pretty sure of receiving a friendly hearing. Not content with that, Perrault devises a scheme for judicial review, available by right, of the ideological bona fides of any political party.

It is possible this is a worse idea than just letting Elections Canada decide who is allowed to appear on a ballot? It’s a perfect recipe for political dirty tricks by larger parties, and it would encourage hate-hunters of every variety to lawyer up in the hope of finding a judge whose notions of criminal hate speech are helpfully elastic. And it is being proposed in the name of making illegal activity double-super-illegal. Maybe it would have been the right thing, after all, to let Section 4.3 die largely unnoticed — if one could be certain it will die in Liberal Canada. 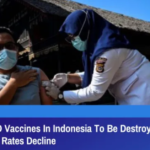 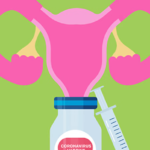