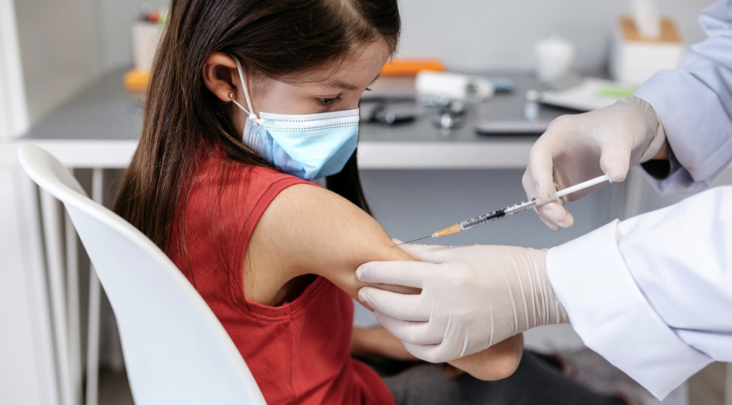 Think Twice Before Giving the COVID Vax to Healthy Kids

On September 13th 2021, the four Chief Medical Officer’s (CMO’s) of the United Kingdom advised the UK Government to offer the Pfizer Covid-19 vaccine to all children over the age of twelve.

This was despite the Joint Committee on Vaccination and Immunisation (JCVI) previously stating they could not support universal vaccination of children.

Is it just a coincidence that deaths among children have since increased by 62% against the five-year-average?

Chris Whitty endorsed the move to vaccinate all healthy children over the age of 12, claiming it may “help prevent outbreaks in classrooms and further disruptions to education this winter”.

The letter sent to the Government by the four CMO’s states that they looked at wider public health benefits and risks of universal vaccination in children to determine if this shifted the risk-benefit ration either way. Chris Whitty and his colleagues claim in their letter that “the most important in this age group was impact on education”.

The Delta variant is allegedly now the most dominant variant in the United Kingdom, and it has been for months, and we now know thanks to Public Health England data that people who had been Covid-19 vaccinated accounted for 71% of all Delta Covid-19 deaths since February 1st 2021 up to September 12th 2021.

Even if the Covid-19 vaccines were effective at preventing deaths, which they clearly aren’t, this still wouldn’t justify giving the experimental treatment still in clinical trials until 2023 at the earliest to children, because they are not dying of Covid-19. 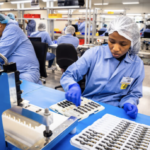 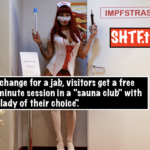