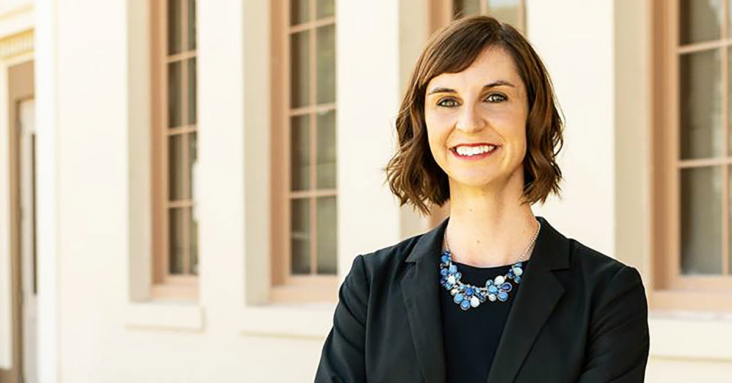 Arizona’s top education official Kathy Hoffman is facing a lawsuit following an investigation from Breitbart News that revealed the state’s Department of Education was promoting a hypersexual chat site for LGBT minors.

Breitbart News previously broke the news that the Arizona Department of Education was promoting the QChat space, a chat service for LGBT teens that featured conversations on various inappropriate topics.

Conversation topics included witchcraft, “queer youth activism,” sex and relationships, and drag culture, along with other disturbing subjects. Perhaps even more unsettling, the chats feature a quick escape button that is intended to assist users in hiding the site from onlookers, including parents.

As a result of the investigation from Breitbart News, State Superintendent of Public Instruction Kathy Hoffman is facing a lawsuit, filed in the Maricopa County Superior Court.

The Republican Party of Arizona posted an advertisement from Tom Horne, who is running against Hoffman in November.

The advertisement explains that innocent discussions about Pokemon, Marvel, or Star Wars are used to entice minors, who are then invited to have conversations about sex with adults, all without parental approval.

The advertisement calls QChat “a sexual predator’s dream,” and notes that “Democrat Kathy Hoffman is using your tax dollars to push it onto our children.”

“Let’s fire Kathy Hoffman and remove her dangerous woke views from our schools,” the advertisement concludes. 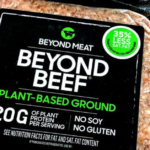 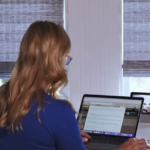