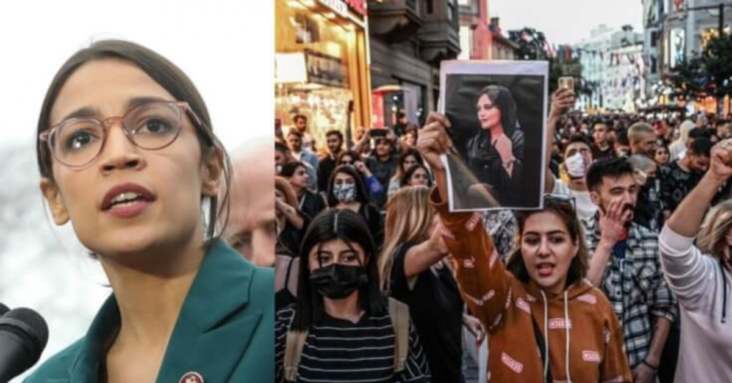 “Solidarity with the courageous women and allies in Iran protesting for their freedom. Mahsa Amini was senselessly murdered by the same patriarchal and autocratic forces repressing women the world over. The right to choose belongs to us all, from hijabs to reproductive care,” she said.

And she was hammered for it.

“You’re shameless in such a disgusting take. This is NOTHING like that,” editor Rebecca Downs said.

“Your only Allie’s in Iran are the Mullas. Your side suppress Iranians like me here in the US b/c we have opposing views. You call people like me , thought we escaped real oppression extremists. The majority of Iranians are not stupid enough to buy this BS,” a popular Iranian American Twitter user said.

“Mahsa Amini is not George Floyd. Iran is not Ukraine. Hijab is not inherent to Iranian culture. Stop projecting your Feminist biases upon what is a national struggle for the sovereignty of Iranian People. Stop appropriating Iran for your Woke agenda & liberation theology,” another Twitter user said.

“Shame on you @AOC. Couldn’t just tweet out support for the brave Iranian people – you had to put your radical spin on it… Pathetic,” Iranian Americans for Liberty said.

“you actually compared Islamic rulers killing a woman, to a woman getting an abortion, killing an innocent child? Do you ever read what you write? Resign immediately! You’re unfit for any public office!” another Twitter user said.

“I lived 6 years in Saudi, not Iran I know, but these comparisons to middle eastern countries are deeply offensive. You are basically diminishing Amini’s death as you try to westernize it and make it about you. It’s really disgusting,” another said.

“Women in Iran are getting killed and this airhead is talking about women’s ‘right’ to kill their babies? This woman sucks at all levels,” another said. 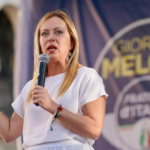 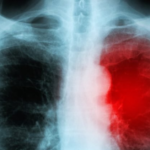