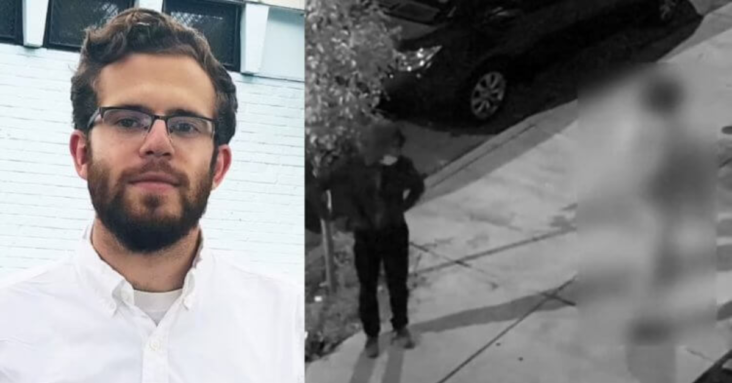 A young, recent graduate of Temple University who interned for a congressman as an undergraduate, was fatally shot Thursday.

Surveillance camera footage showed a Philadelphia gunman murder Everett Beauregard, 23, shooting him in the back of his neck at point blank range. Police said they believe it was a random, unprovoked attack.

The incident occurred as Beauregard was walking home from a SEPTA station after a night out with friends, according to a Philly Voice report. The shooter approached Beauregard from the opposite direction, on the 400 block of N. 35th St., and fired several shots, police said. One of them struck the recent graduate in the neck, severing his spinal cord.

The gunman was gone by the time police showed up. No weapons were found at the scene. Beauregard was transported by ambulance to Penn Presbyterian Medical Center where he died.

“I am heartsick to learn the senseless epidemic of gun violence has struck a member of my team, our former campaign intern Everett Beauregard,” Rep. Brendan Boyle (D-PA) said in a Facebook statement. “Everett worked for my campaign during the 2018 election season. He made great contributions to our electoral victory that year.”

‘He was a nice, well liked, and purposeful young man with a bright future ahead of him,” the congressman continued. “We will truly miss him and we grieve along with his family and friends during this difficult time.”

Police released surveillance video Friday that showed the encounter unfold. The video shows the gunman pass Beauregard before turning around and firing at him. The unidentified man then runs away after firing four shots, including one as he fled the scene with Beauregard already on the ground.

“Not a word was spoken between the two prior to the offender shooting Mr. Beauregard in the back,” Philadelphia Police Captain Jason Smith said.

The city has recorded 393 homicides this year as of midnight Saturday, according to Philadelphia crime data available online. Scarily enough, that number represents a one percent decrease from last year’s murder count during the similar time period. It’s deadly streets have earned it the dubious nickname “Killadelphia.”

After graduation, Beauregard served as a field organizer for the Democratic Party, in Chester County, during the 2020 general election. He then served a one-year developmental internship with Philadelphia Youth Basketball, according to his LinkedIn profile.

Police are offering a $20,000 reward for information that leads to the arrest and conviction of Beuaregard’s killer, according to the Daily Mail report. 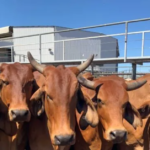 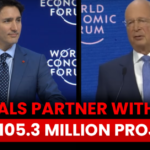